Unless you speak French, it’s probably a little hard to fully understand exactly what je ne sais quoi really means. But we can help, thanks to the internet. According to the online dictionary, the phrase translates to “a pleasant quality that is hard to describe.” Pretty vague, right? But it’s uttered all the time in the fashion industry. Said in your best French accent, it can almost be used to refer to anything—from insanely covetable style to the way a woman walks.

Luckily, I just so happen to know a couple of French people to give me a bit more insight into what it really means. The first, who is also my neighbour, said that it always depends on the context when using the phrase, but essentially it means “a little something” (although its literal translation means “I don’t know what”). The second French friend told me that the phrase means “something that someone (or something) might have over other people/things.” Essentially, it’s an indescribable quality in a person or item that is desirable. While that makes things a little clearer, she also said that French people don’t really use it that often and that it’s more a phrase that non-French people like to use. Oh.

Despite this new knowledge, we still love to throw it about. To see how we use the expression, we reached out to 15 men and got their own creative (and clever) translations. As usual, it will make you laugh. Keep scrolling through for their priceless answers. 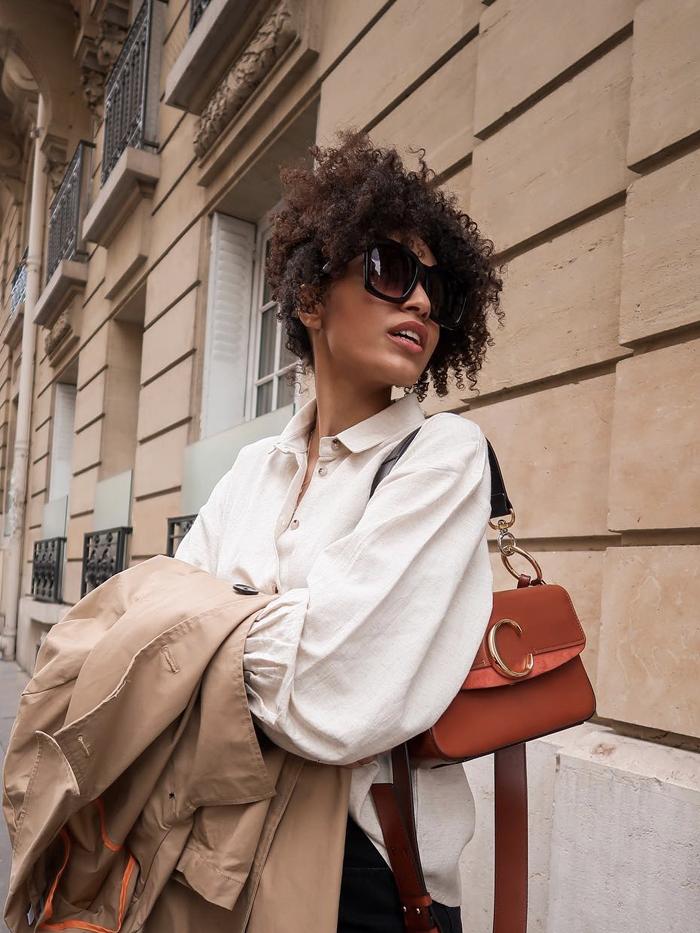 A Love Is Blind

Want more? See the French fashion secrets to dressing like the chicest women in the world.