Chrissy Teigen is expecting a baby girl with husband John Legend later this year. We’ve been following her pregnancy style closely (because you don’t have to have a baby bump to work these amazing looks), and noticed that Chrissy has spoken out a few times about Kim Kardashian offering her advice—on everything from style to motherhood!

At today’s Grammy Awards, Chrissy Teigen stepped out in a white beaded cape dress, which is a similar version to the Valentino dress Kim Kardashian wore to least year’s InStyle Awards. They say imitation is the sincerest form of flattery, and we plan on following suit (with or without the baby bump!).

WHAT: The 58th Grammy Awards 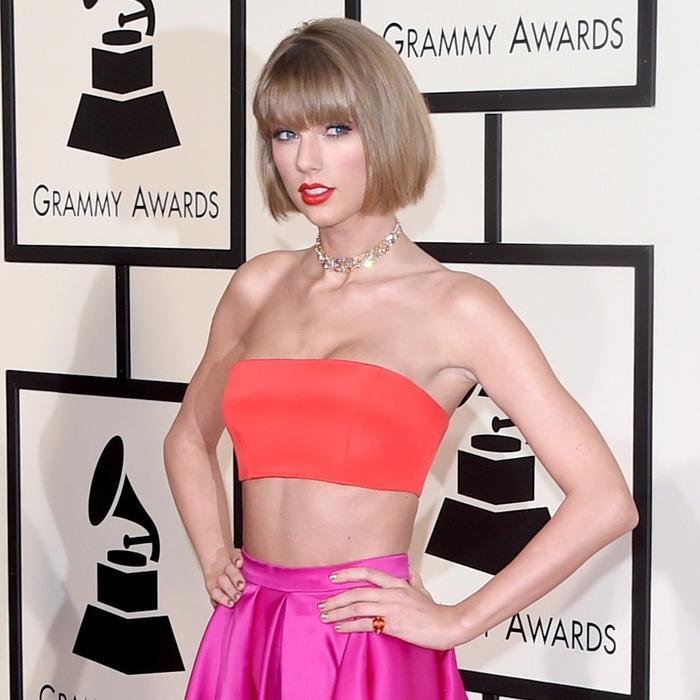 The Most Head-Turning Grammys Outfits From 2016
Read Now

Do you love this style dress? Share in the comments below and then shop similar cape dresses!