“Tranexamic acid” may not ring a bell to you. Unlike other dermatologist darling brighteners like vitamin C and glycolic acid, it doesn’t seem to have quite gotten the same amount of press in the skin world. But that may be about to change.

More and more, dermatologists and skincare brands are turning to the ingredient, which is a synthetic amino acid derived from lysine, as a way to deal with skin discoloration from melasma, sun damage, and post-acne marks. In fact, Rachel E. Maiman, M.D., board-certified cosmetic and general dermatologist at Marmur Medical, says, “Tranexamic acid is quite possibly my favorite ingredient for treating hyperpigmentation.” Why is it getting so much love? It’s gentle, effective, and easy to work into a skin routine around other active ingredients.

The reason it’s been slow to catch on may have a little to do with the fact its other usage has been stealing the spotlight. Corey L. Hartman, M.D., board-certified dermatologist and founder of Skin Wellness Dermatology in Birmingham, Alabama, explains that tranexamic acid (TXA) also comes in an oral medication called Lysteda, which is used in gynecology to control heavy menstrual cycles—and comes with a skin-perfecting side effect. “Women who were placed on this medication experienced an improvement in melasma,” he explains. “However, the oral version works by encouraging blood clotting and can have dangerous side effects if not monitored closely.” The worry associated with blood clots led to more emphasis on topical applications to help patients get those skin tone-perfecting results without the risk. And, well, now, here we are.

Read on to find out more about the wonder ingredient, how it works, how to use it, and the best products that feature tranexamic acid. 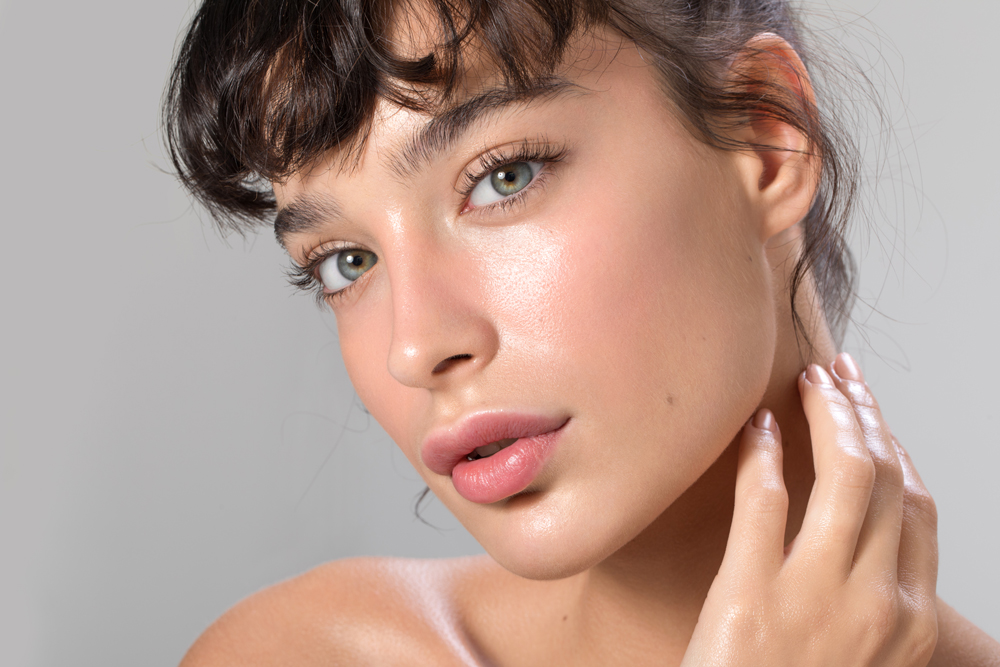 What Is Tranexamic Acid, and How Does It Work?

Again, tranexamic acid is a synthetic amino acid derived from lysine. And we know it works to ease hyperpigmentation. In fact, a 2019 study found “Topical 5% TA solution is as effective as 3% HQ cream in melasma with enhanced patient satisfaction.” Maiman says she has seen it produce clinical improvements when used both in melasma and post-inflammatory post-acne marks. As for how it works, Maiman explains, “The running hypothesis based on existing data is that tranexamic acid inhibits UV-induced melanin synthesis by blocking the interaction between keratinocytes (skin cells) and melanocytes (pigment-producing cells).”

It’s so effective, in fact, Hartman says, “In my opinion, it works more directly on hyperpigmentation than vitamin C and glycolic acid.” That being said, it’s not quite to the level of results you may see with hydroquinone and cysteamine. And it comes with a few major pluses that help it to stand out over all the rest. Maiman explains, “Unlike alpha-hydroxy acids commonly used in the management of hyperpigmentation, like kojic, lactic, and glycolic acid, tranexamic acid is safe for all skin types and complexions.” She also points out that it can be used safely during pregnancy. “Unlike hydroquinone, it does not come with the risk of ochronosis, a paradoxical worsening of hyperpigmentation which can come from long-term, uninterrupted use,” says Maiman.

Are There Any Potential Side Effects?

Not really, as it’s generally well-tolerated and works well with other ingredients. One heads-up from Maiman? “[It] can be irritating to those with very sensitive skin, do a test spot or starting once per day to assess tolerance.” And it’s better, in that case, to start out with a lower concentration.

How to Use Tranexamic Acid in Your Routine

“Tranexamic acid is best used twice daily, morning and evening, and should be applied after cleansing and toning (if that’s part of your regimen) and underneath moisturizer and sunscreen, for daytime routines,” Maiman says. “I often recommend combining it with other anti-pigment agents, like topical retinoids, vitamin C, kojic acid, for optimal results, [but] stick using it with one or two others to avoid excessive dryness.” And take note: It may take up to 12 weeks to see improvement.

If using it in conjunction with in-office treatments, Hartman, says, “TXA is a rather large molecule [so] the best thing to pair it with is something like mesotherapy [micro-injections] or fractional laser resurfacing to facilitate its entry into the dermis where it is most effective.” 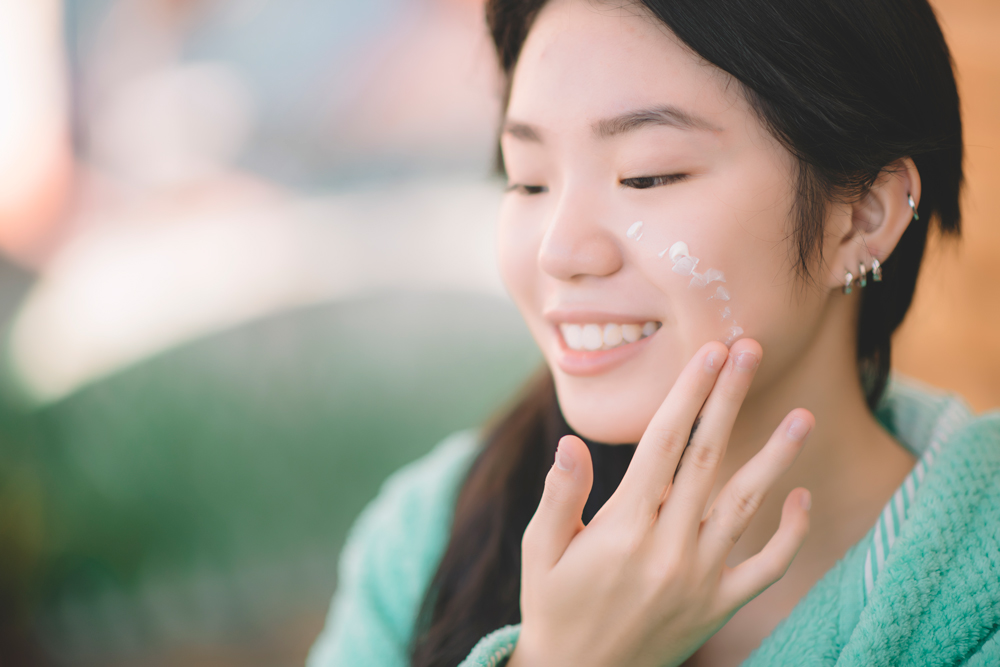 The Best Products With Tranexamic Acid

If you’re all ready to see the wonders of the ingredient for yourself, here are six of the best to get you started…

This product got love from Maiman and Hartman. “This contains a powerful and synergistic combination of tranexamic acid, resorcinol, and niacinamide to work to fight hyperpigmentation from all angles,” says Maiman.

With a potent combo of 10% glycolic acid, tranexamic acid (TXA), lipo-hydroxy acid, this lightweight stuff is the radiance-boosting serum of your dreams. Plus it’s ultra-gentle, so it works even for (most) sensitive types.

The ingredient gets some help from skin barrier-boosting niacinamide and bakuchiol (aka nature’s non-irritating retinol alternative) to make for one effective dark-spot fader.

For an extra boost of brightness, this overnight helper combines 2% TXA with vitamin C and 2 percent acai berry (both radiance boosters in their own right).

These little patches deliver hyperpigmentation-stopping TXA and licorice extract along with ferulic acid and niacinamide via 430 dissolving microneedles (don’t worry—you can’t feel them!).

Another pick that got a thumbs up from both derms. You’ll love it not only for its mix of niacinamide, kojic acid, and acid-buffering HEPES, but Hartman points out that “it boasts the highest concentration of tranexamic acid.”

Another pick with a high amount of TXA, this one is formulated with a PH meant to ensure maximum potency for super-fast results.

Next: SkinCeuticals' C E Ferulic Serum Is as Life-Changing as Everyone Says