Kim Kardashian West's past Met Gala red carpet looks have generally captured headlines around the world for days post-event. Remember last year when she attended the Met Gala alongside husband Kanye West with bleached eyebrows? Or in 2013 when she walked the red carpet while pregnant with North West, in that floral dress?

We feel like this year, Kim wanted to lay low and not dominate the coverage, opting for a simple Vivienne Westwood white off-the-shoulder gown. It was easily one of the most wearable looks we saw go down the red carpet, and for that reason, we had to track down an affordable version. 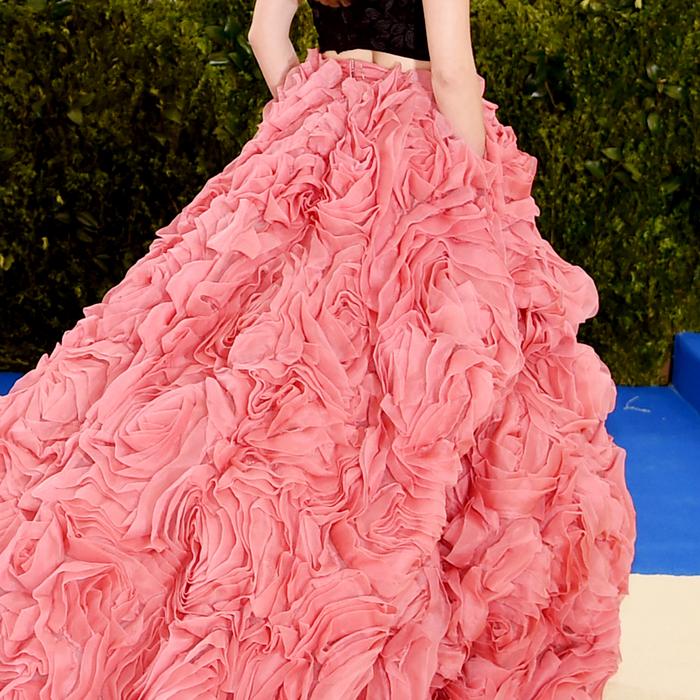 Every Story We Wrote About the 2017 Met Gala
Read Now