It can certainly be argued that chic and je ne sais quoi are greatly overused when it comes to describing a French woman’s style (guilty!). Which is precisely why another French term gave us pause when we recently came across it: chien.

We came across the word chien in a recent New York Times profile on the Oscar-nominated French actress Isabelle Huppert. Simon Doonan, the creative ambassador for Barneys New York, was quoted in the profile as saying Huppert “has what the French used to call chien.” Ruth La Ferla, the writer of the piece, explained, “He was alluding to the blend of tough chic and barely concealed sensuality that, Mr. Doonan maintains, defines Ms. Huppert’s allure."

Avoir du chien wasn’t a term that we were familiar with, but we were intrigued, so we decided to do a little investigating, tapping some of our favorite Parisian women to weigh in: Anne-Laure Mais of Adenorah, jeweler Adeline Rapon, L'Officiel social editor Sabina Socol, and Marta Cygan of Life of Boheme. These four women gave us a crystal-clear picture of exactly what chien refers to and convinced us that the motto needs to be revived. There’s room for another term over in the U.S. to describe French style, don’t you think?

Learn more about what chien means to the French, take in a few iconic women who embody it, and shop pieces by French brands (because why not?) below.

“I believe that the expression avoir du chien is more than just about style. It’s more about being charming whilst a little bit dangerous. … Of course the style goes with it. I would definitely say that Isabelle Huppert has it, charm- and style-wise—she has this discreet elegance and sexiness. This term is not a ‘thing’ per se, as it’s a little bit outdated and not used very often, but it definitely still exists in the French expressions. Maybe because women having ‘chien’ are more and more rare?” — Sabina Socol (@sabinasocol)

“To be honest, avoir du chien is more about the character and the attitude than the style. I can use it for a girl who has a strong character, which makes her sexy, a girl who knows exactly where she wants to go. But it means as well somebody who has something really special about her, something strong and attractive that we can’t really define.” — Anne-Laure Mais (@adenorah)

“To me, someone qui a du chien is someone who’s got character, who dares, who stands out with a little wildness that makes her very sexy. To me, it is more about personality than style. Also, it’s mostly used by men or older women to describe a woman they actually admire.” — Adeline Rapon (@adelinerapon)

“Avoir du chien: Playfully fearless and inspiring in all ways, beyond one particular era, she is a woman with an adventurous assurance and unique elegance.” — Marta Cygan (@lifeofboheme) 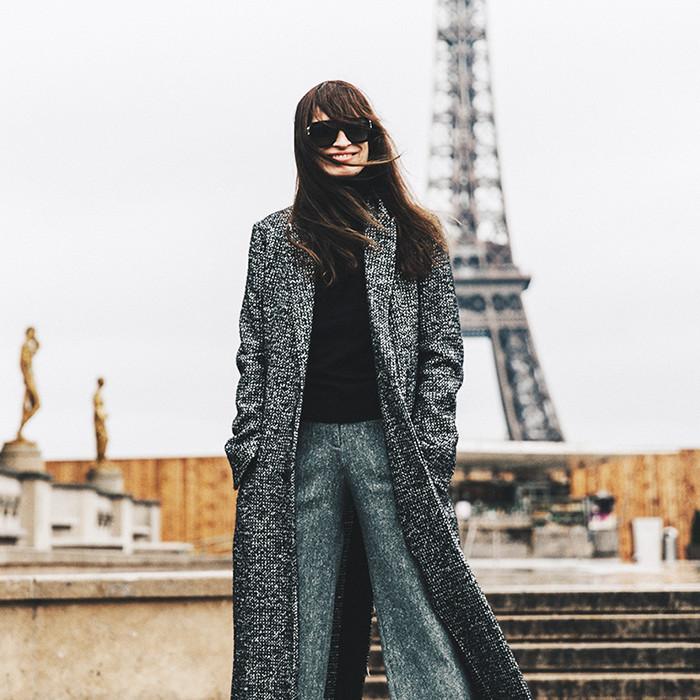 Get the French Look

The more striped tees and tanks, the merrier!

We're still not tired of this color. 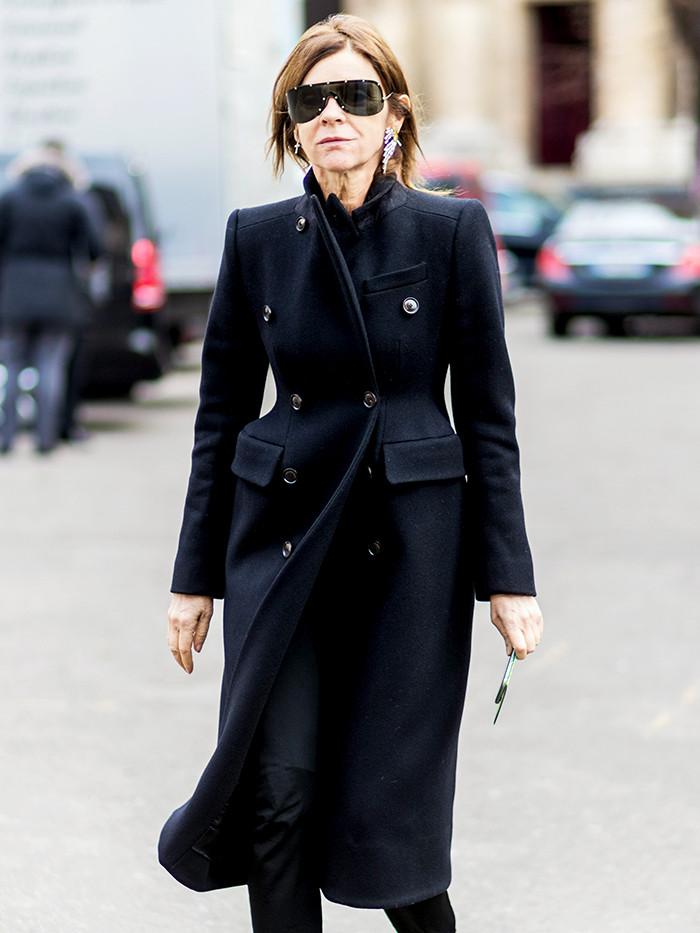 Give your jeans a break to wear these cool pants.

You'll want to throw this on over every outfit.

If you buy just one pair of shoes this spring, make them these versatile mules. 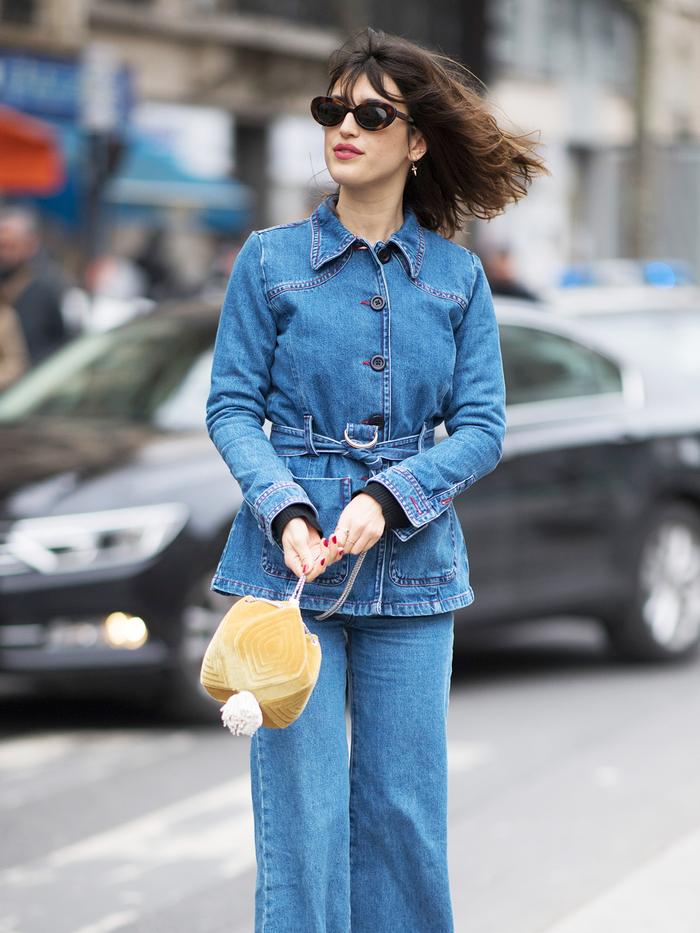 This has It-bag potential.

Behold the perfect little flats for trekking through Paris.

Next, read about the four things French girls will wear this spring.