Hollywood A-listers set the bar high when it comes to Halloween costumes. They go all-out, and perfect their outfits down to the very last detail (some celebs don’t even stop at one costume). We’ve already seen Kylie Jenner’s epic Christina Aguilera tribute, but another look that caught our eye over the weekend, was Emily Ratajkowski as Cleopatra.

Ratajkowski isn’t the first celeb to dress up as Cleopatra (remember Heidi Klum in 2014?), and she won’t be the last, but she certainly wore the chicest iteration of the costume we’ve ever seen.

While dressing as Cleopatra in our day-to-day lives probably won’t fly, Ratajkowski pulled the look off perfectly, and incorporated two of this year’s biggest trends into her costume—a gold choker, and lucite heels. We’re now even more convinced we need a pair of those leg-lengthening shoes on our feet immediately.

Keep scrolling to see the look, and shop the two wearable pieces from her costume. 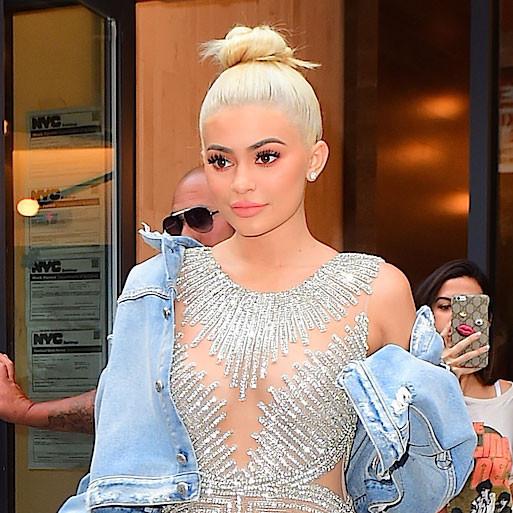