Lily-Rose Depp has officially given us our favourite dress of the Venice Film Festival so far thanks to the lilac Chanel princess-style gown she wore to the premiere of The King last night, in which she stars opposite Timothée Chalamet. But that's not the only showstopping Chanel outfit she's worn at the film festival. Earlier, she opted for a pink tweed minidress by the label. It's hardly a surprise that she's now firmly on our fashion radars—her mother is Chanel muse Vanessa Paradis, after all.

But Lily-Rose isn't the only one who's been giving us great red carpet fashion moments. The 76th annual event kicked off on 28 August and will run until 7 September, and now that we're deep into the festival, we've seen some spectacular looks. A-listers such as Scarlett Johansson, Meryl Streep and Sienna Miller have all been in attendance so far, with Sienna's Gucci dress being a particular favourite. Billie Piper also deserves a mention, as the actress has shown off great outfit after great outfit. One minute, she's wearing a sparkling Erdem frock, and the next, she's channelling La Dolce Vita in a black lace Saloni dress. And don't even get us started on Penélope Cruz in that white taffeta Ralph & Russo dress.

As usual, this festival isn't just reserved for actors—there are also international models gracing the red carpet, making it an even more glamorous affair. Case in point? Iman, who stunned in a blue, white and red feathered Valentino gown. Other notable looks have come from model Madalina Doroftei, who wore an oversized Tinkerbell-inspired look, and Candice Swanepoel in a slinky gold Etro gown.

Ready to see the rest of the most over-the-top red carpet of the summer? Keep scrolling.

SEE THE BEST LOOKS FROM THE VENICE FILM FESTIVAL 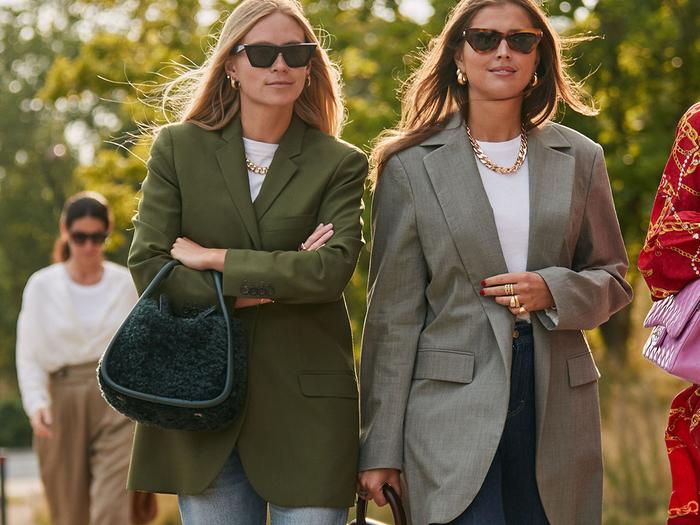 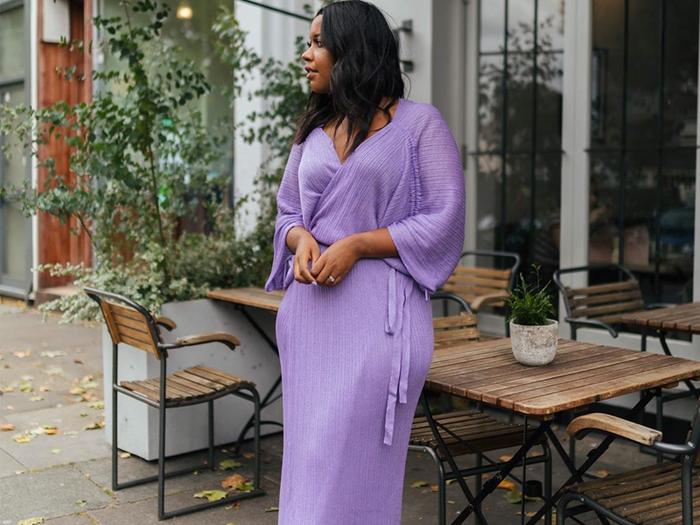 Next up, the biggest autumn/winter 2019 trends you need to know.