Twenty years on from the death of Princess Diana, we're still in awe of her. She didn't only have incredible personal style, but the grace, elegance, and character to pull it off. But while there's so many iconic outfits that continue to be an inspiration, there's one in particular that's still 100 percent relevant: The Revenge Dress.

While Diana had originally thought the black off-the-shoulder, fitted dress by Greek designer Christina Stambolian was "too daring", it would work to her advantage on that particular evening in 1994 when she wore it to a Vanity Fair event. As noted in an article on POPSUGAR Australia, "Diana knew that on the same night as the event, her estranged husband Prince Charles would officially confess to his adulterous relationship with Camilla Parker-Bowles in a televised documentary about his life and work." Her former stylist Anna Harvey commented, "She wanted to look a million dollars. And she did."

Fast-forward to today and the LBD as a sexy statement outfit is as relevant as ever. For the 2017 update, we're thinking of playing up the sheer or naked trend with an asymmetrical feature for difference. Pairing the dress with classic pumps and timeless accessories is the foolproof way to keep the look elegant.

Keep scrolling to shop our updated 2017 pick, then click here to read the full story behind the revenge dress. 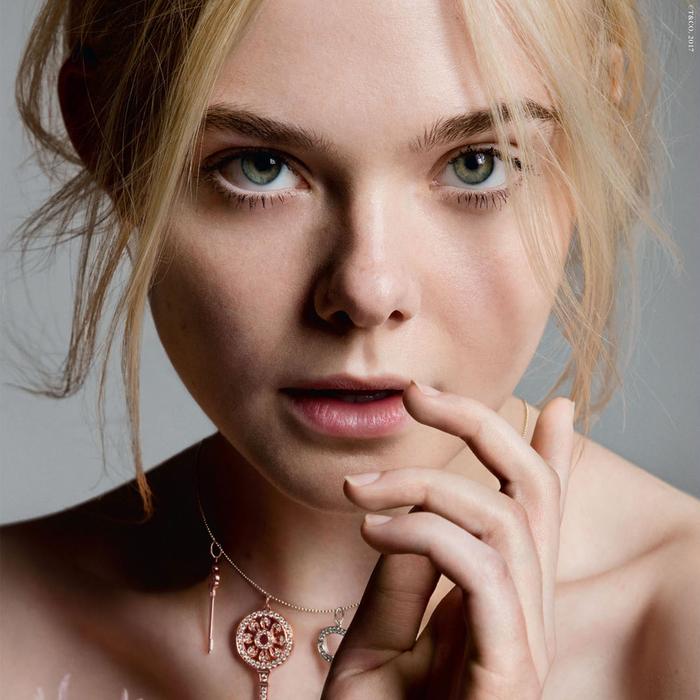