Alicia Vikander is set for an unforgettable 2016, with the actress fast becoming a household name, mainly off the back of the enormous praise she has received for her most notable work in The Danish Girl. The film has seen her receive a Best Actress in a Motion Picture nomination at the 73rd Golden Globe Awards, Best Actress in a Leading Role nomination at the 69th BAFTA Awards, Best Supporting Actress nomination at the 88th Academy Awards (pending), and she won the Outstanding Performance by a Female Actor in a Supporting Role award at the 22nd Screen Actors Guild Awards. So yeah, there’s no denying she’s big news.

Aside from her enormous on-screen talent, she never puts a foot wrong on the red carpet. So in the lead up to the Oscars, we’re taking a look back at Alicia Vikander’s best looks, since she popped up on our radar. 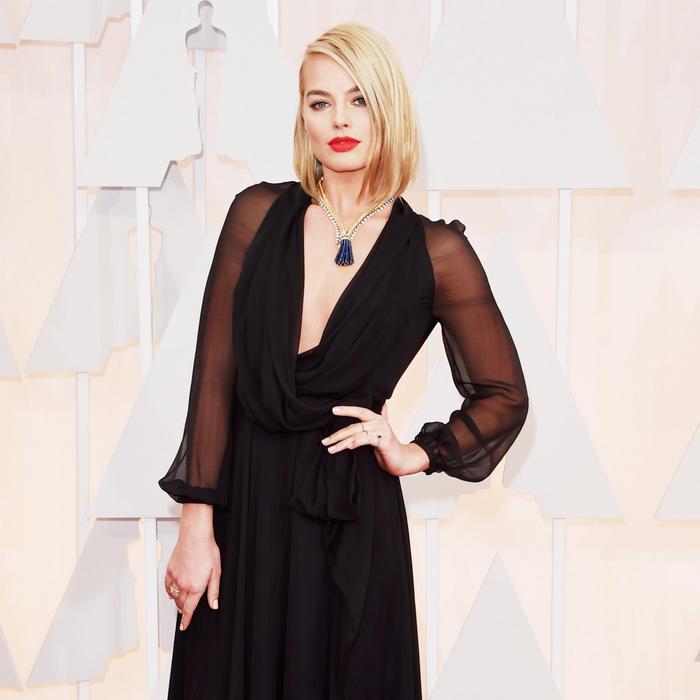 The Most Memorable Oscars Gowns Ever, as Worn by Australians
Read Now

WHAT: The 69th BAFTA Awards 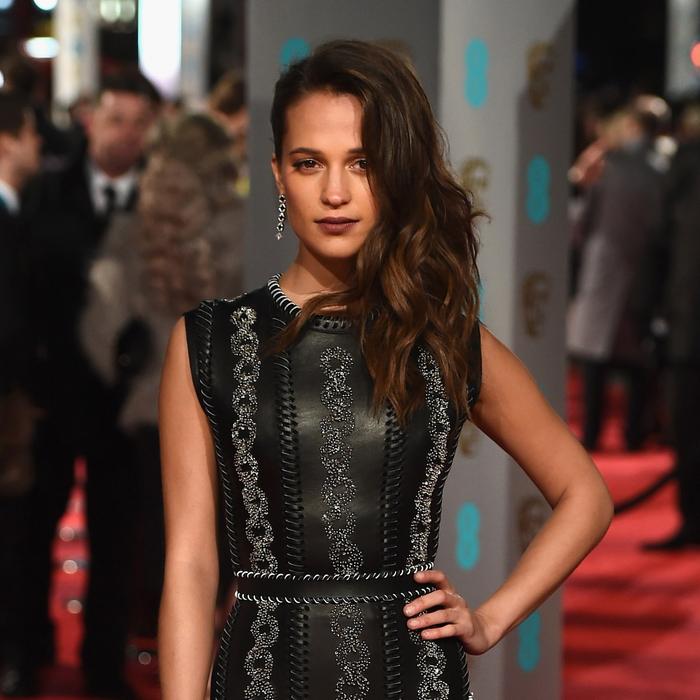 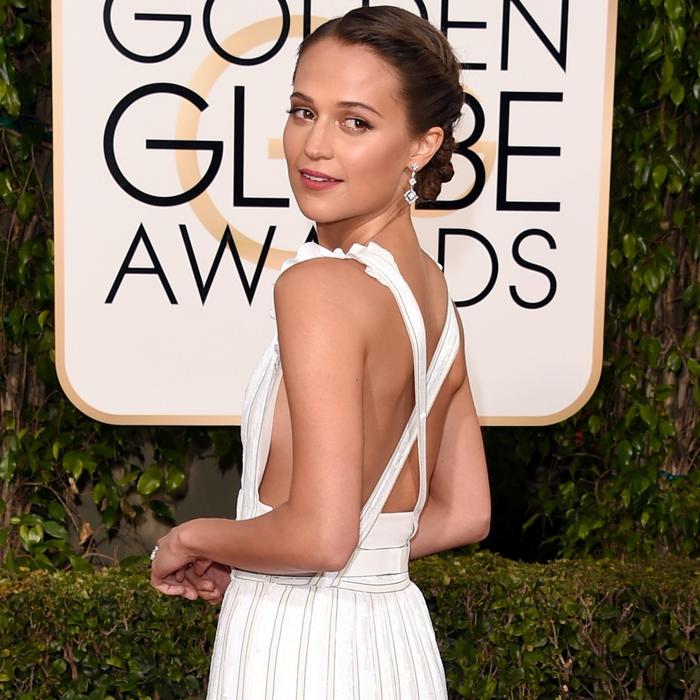 What's your favourite look? Are there any other actresses you think will be big news this year? Share your thoughts in the comments below.